Okay so here we are. The second blog on my new blog spot. Very exciting. I’m sure a lot of folks have seen this. I’ve been posting this all over social media like the loving media-whore that I am. But if you haven’t already, I shot a teaser for a new possible web-series called FACE CANDY about cosmetic counters in a high-end department store. It was hilarious and we laughed all day long. 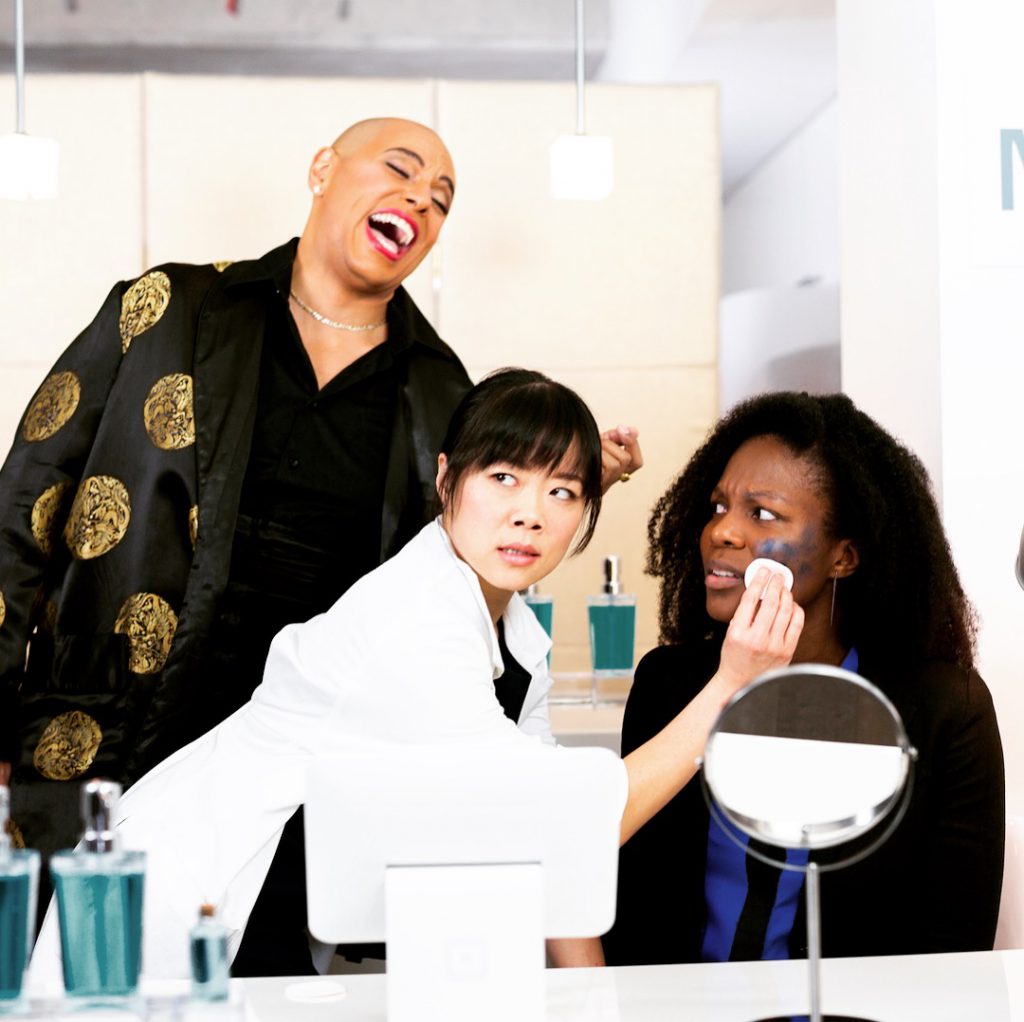 Here is the teaser:

I play Stefan, the makeup artist for SMAC (yes, you see where that’s going). The whole show is about the cut-throat world of cosmetic sales. And it’s hilarious but they need to get the money to have it made. So if you have 2 minutes and want a huge laugh, watch it/share it/”like” it/comment on it. The more numbers we have, the more reason there is for a producer to put money into it.

Here is a little bit from my character Stefan:

So help a brother out if you wanna see more of my ass on TV. Okay, okay, you’ll see the rest of me too. 😉

In other show related news, I’m going to be doing a Harold Arlen review in August which I’m really excited about. It’s called Over the Rainbow: The Harold Arlen Story and it will be at Theatre Collingwood from August 15-19

And at the Mady Centre in Barrie from August 22 – 27. It is being created by Adrian Marchuk who did such a great job of the Andrew Lloyd Webber evening I was a part of last summer.

There will be more stuff to come, but right now I’m working out details for the fall.

Oh but I will be teaching at Randolph Academy in the spring. Very excited about that. Never thought I would be teaching, let alone enjoying it. But I really am. I love helping young performers hone their craft, think deeper about how they approach the work, figure out who they are in the practicality of performance. And I’m coaching privately a lot more as well. I quite love it. And my students are starting to get cool gigs and really going somewhere. It’s wonderful.

For those of you who have been reading my blogs up until now, you know I’ve been in a searching place; wondering what I want to do next. (For those who haven’t been reading my blogs, where the heck have you been? Jeez! Well, you’re here now and that’s all that matters…). I don’t know how much performing I’m going to be doing? Well, more specifically, what kind of performing. I will certainly do stage productions if the parts are really interesting to me. TV and film is still a relatively new medium for me. I like it. Though I have to say, I love me being me on TV more than playing a character. I never thought I’d say that but when I did Over The Rainbow: The Search for Dorothy for CBC, I loved being me and from the response I got, so did the public. 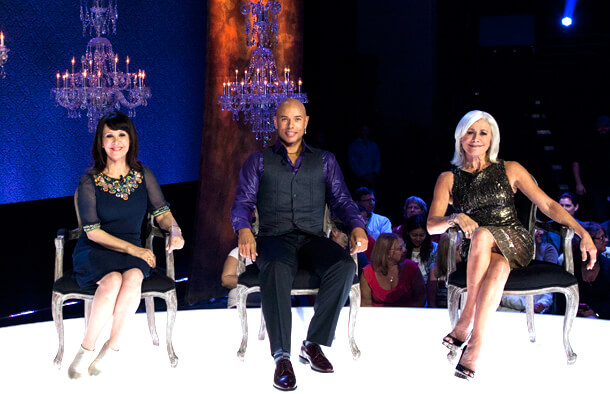 I think it’s time to turn that into some gold. So I’m gonna figure that out. And there is some concert stuff coming too.

I want more of the world. What I mean is I want to experience more of the world – smells, sights, travelling, learning, laughing, playing. I used to think I acted because I couldn’t do anything else but now I want to figure out what else I can do. STOP THE WORLD, I WANNA GET ON!! 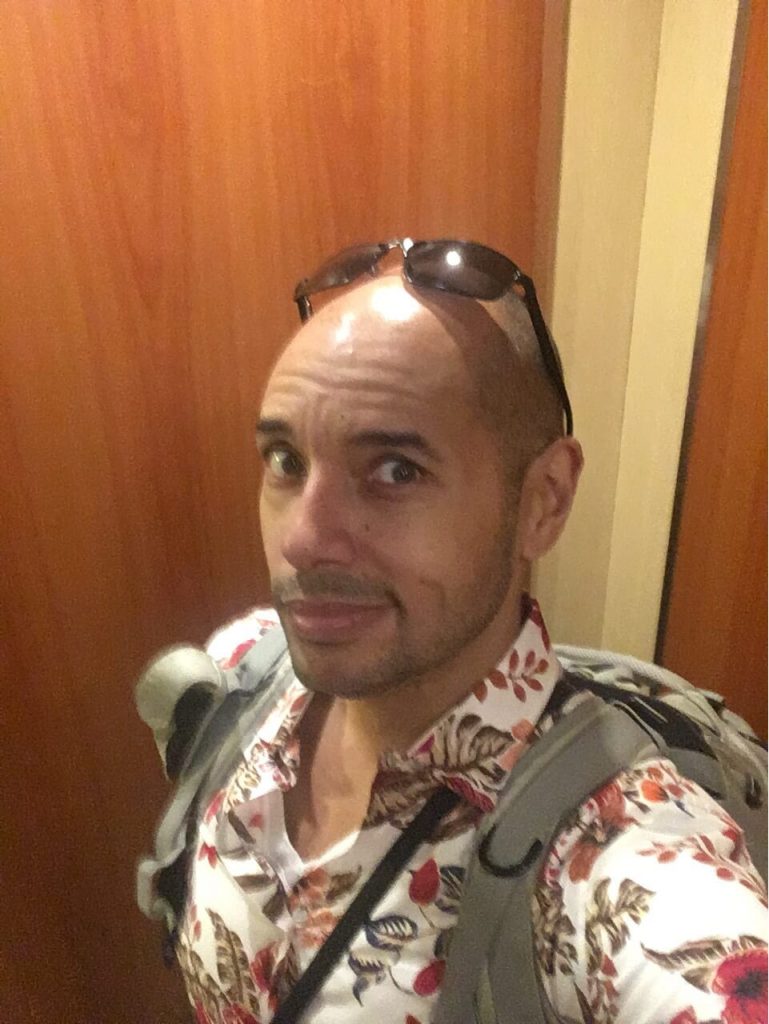 One Response to “LIFE AND BITS”