I’m so excited to have a blog back, I can’t tell you.  I feel like it’s been ages.  I looked this morning to see that my last post was November of last year.  What the “f”? Way too long.

Let’s do a little catch up.  So I finished Priscilla on Jan. 22 and the next day, went on a cruise for 5 days.  AWESOME AND NEEDED!!!

Didn’t get off the ship the first day so a lot of the ship was deserted while people went ashore.  Score! 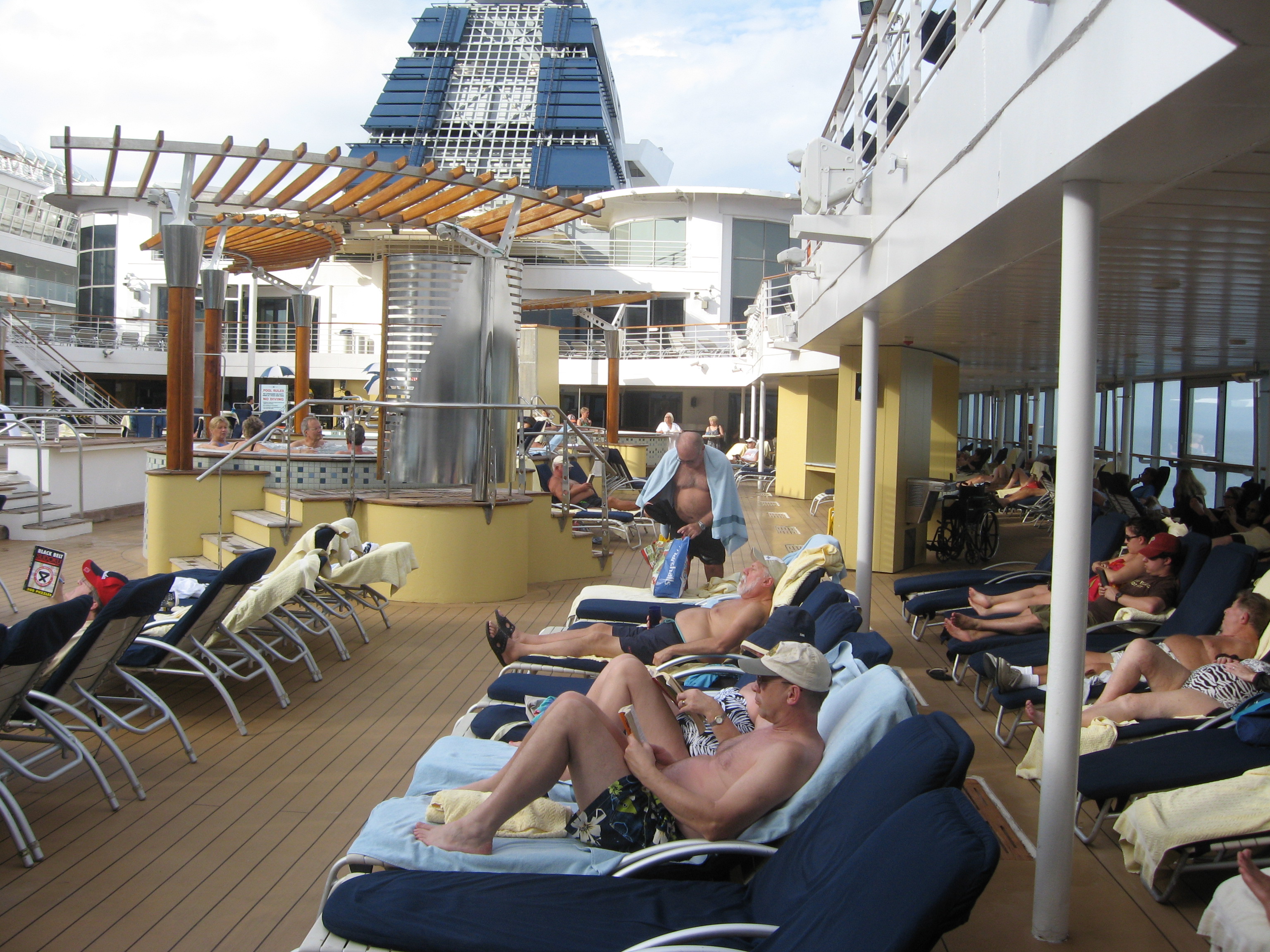 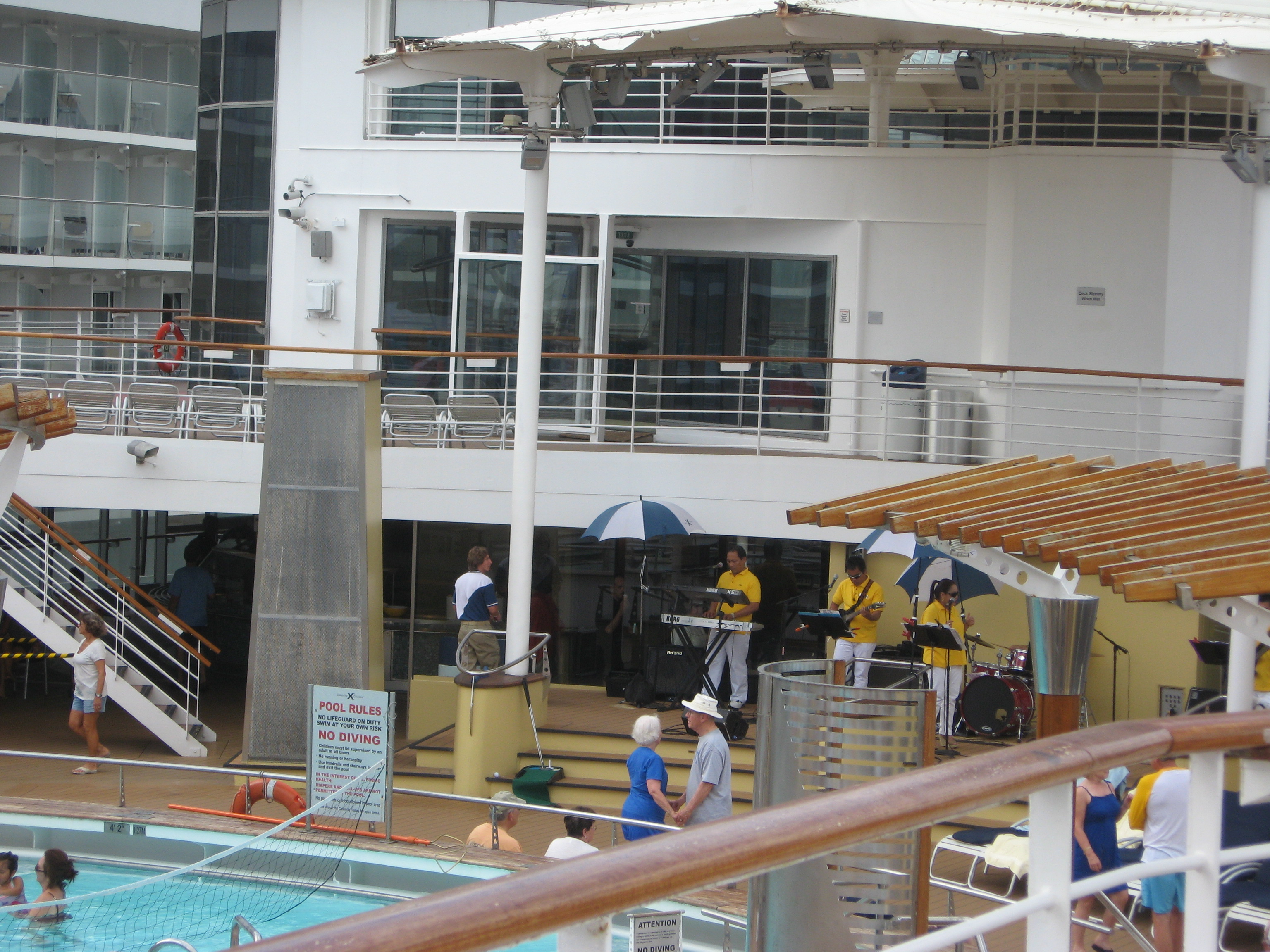 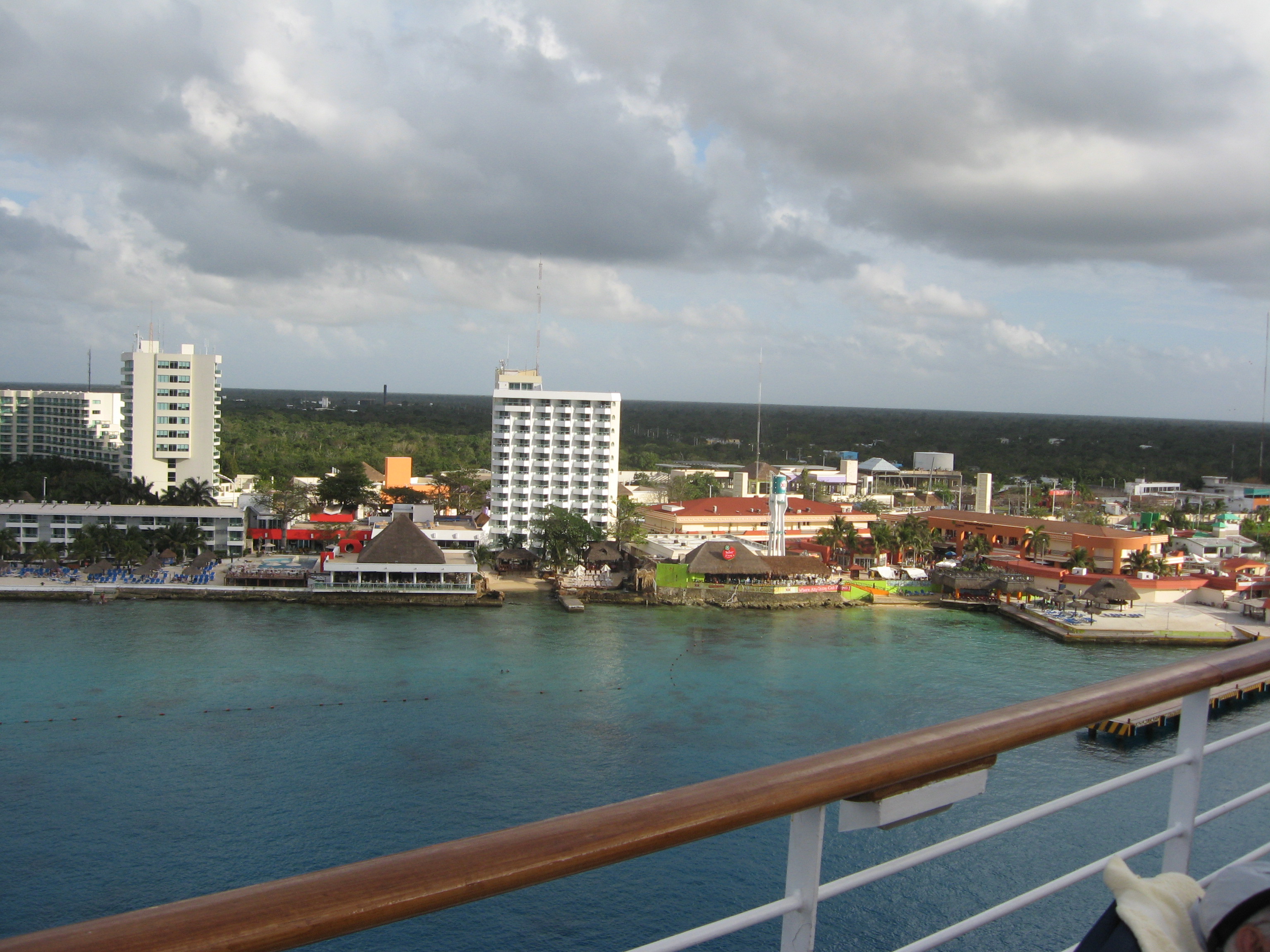 Next three pics are the final morning at sea.  They serve a small intimate brunch . . . for 3000! 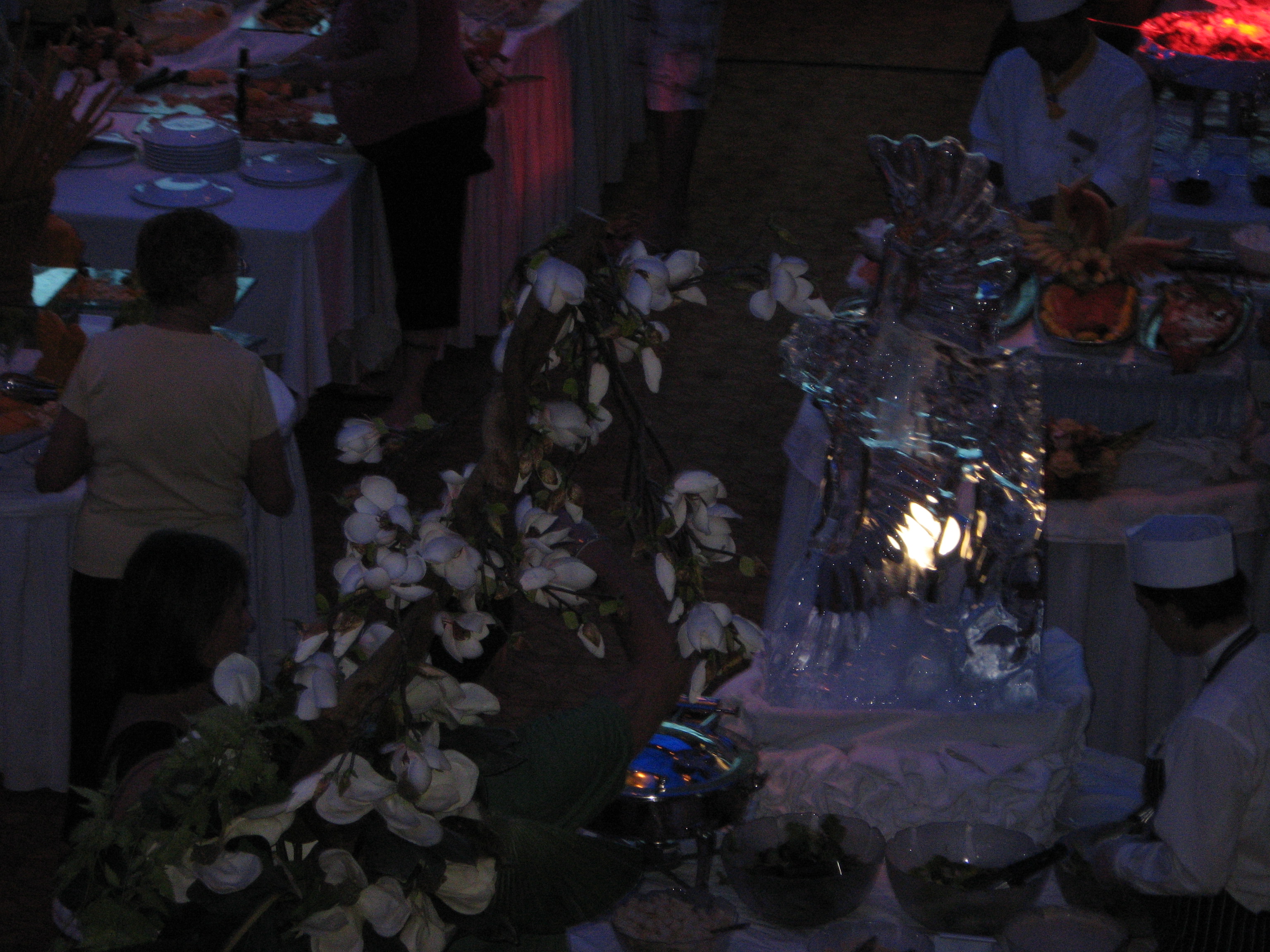 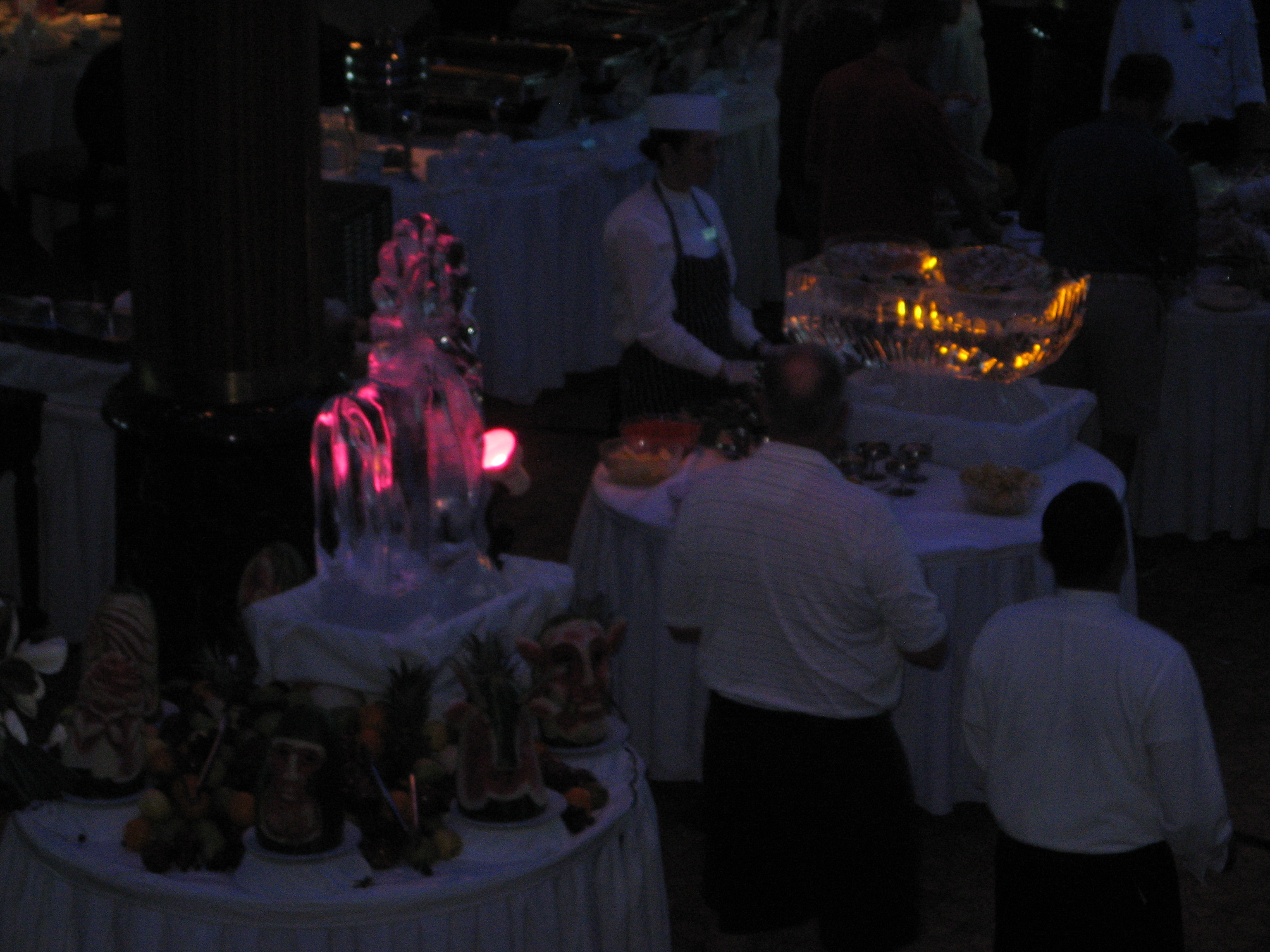 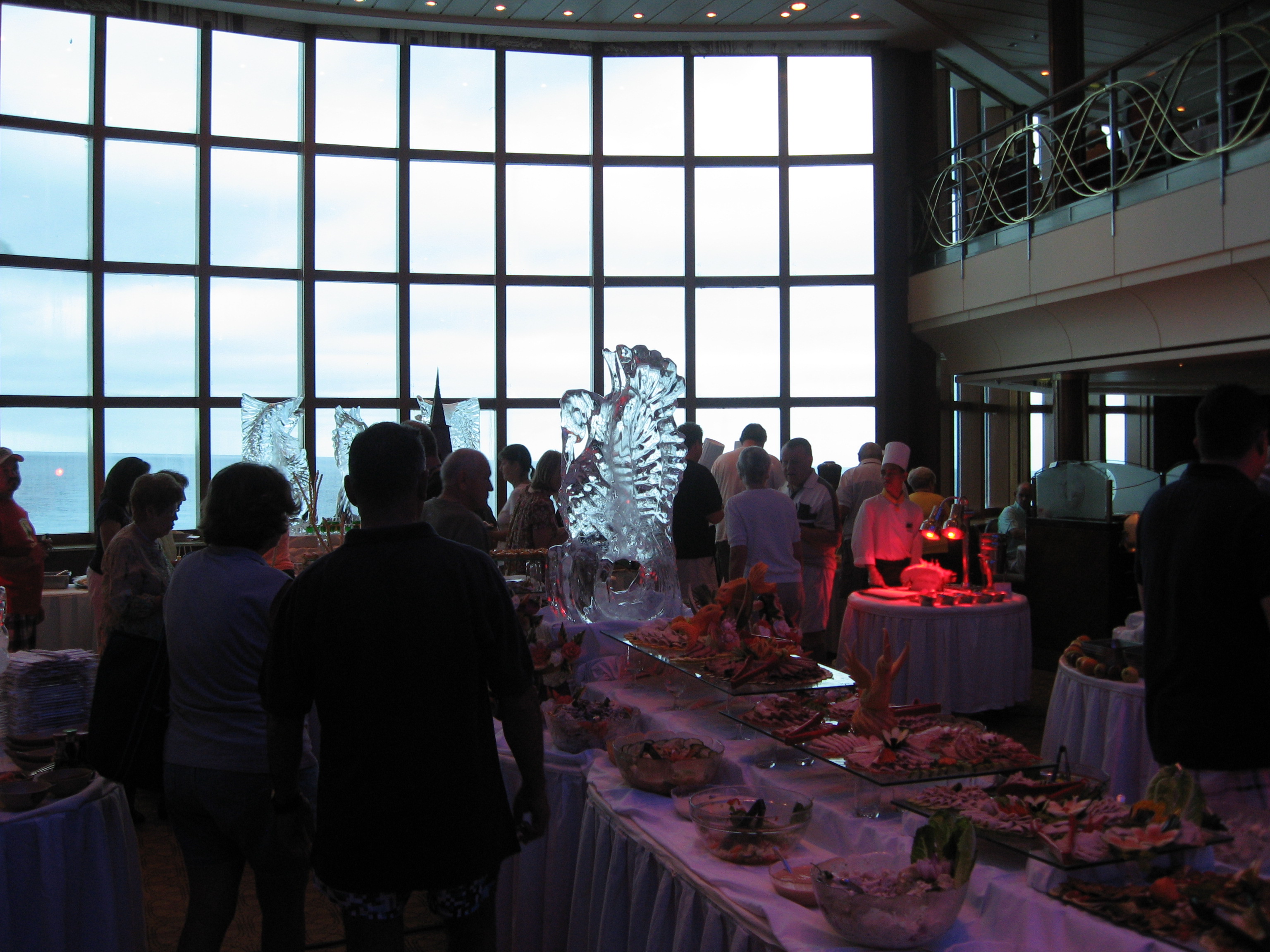 The last two shots are of the special dining room called the Olympia.  It’s named for the sister ship of the Titanic.  Yeah, it’s the one that didn’t sink.  The dining room is named such because it actually has some of the wood of the original Olympia (or is it the Olympic ??  Oh well, I’m not the Encyclopedia Britannia – look it up if you’re so interested; Jeez!!) 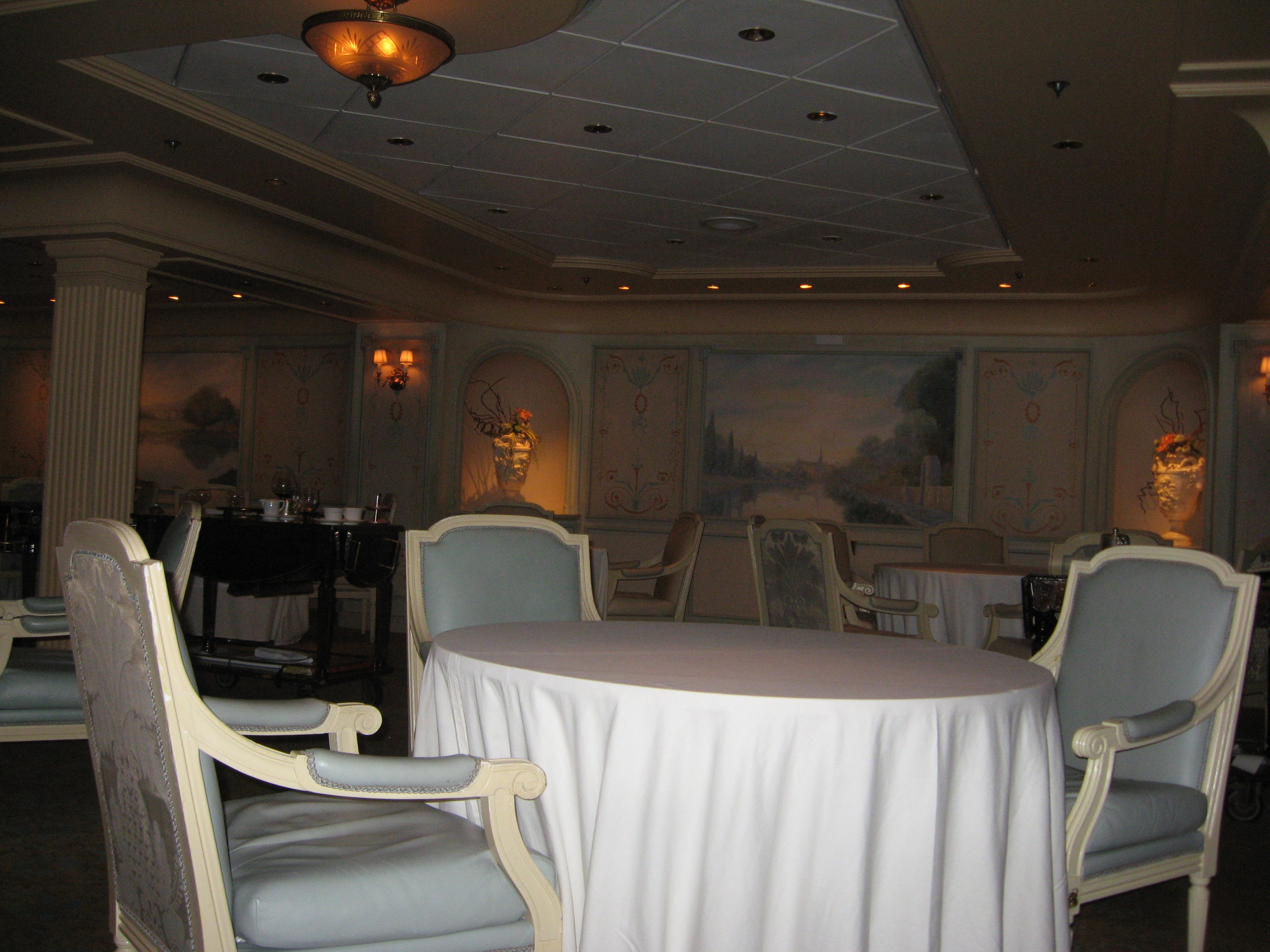 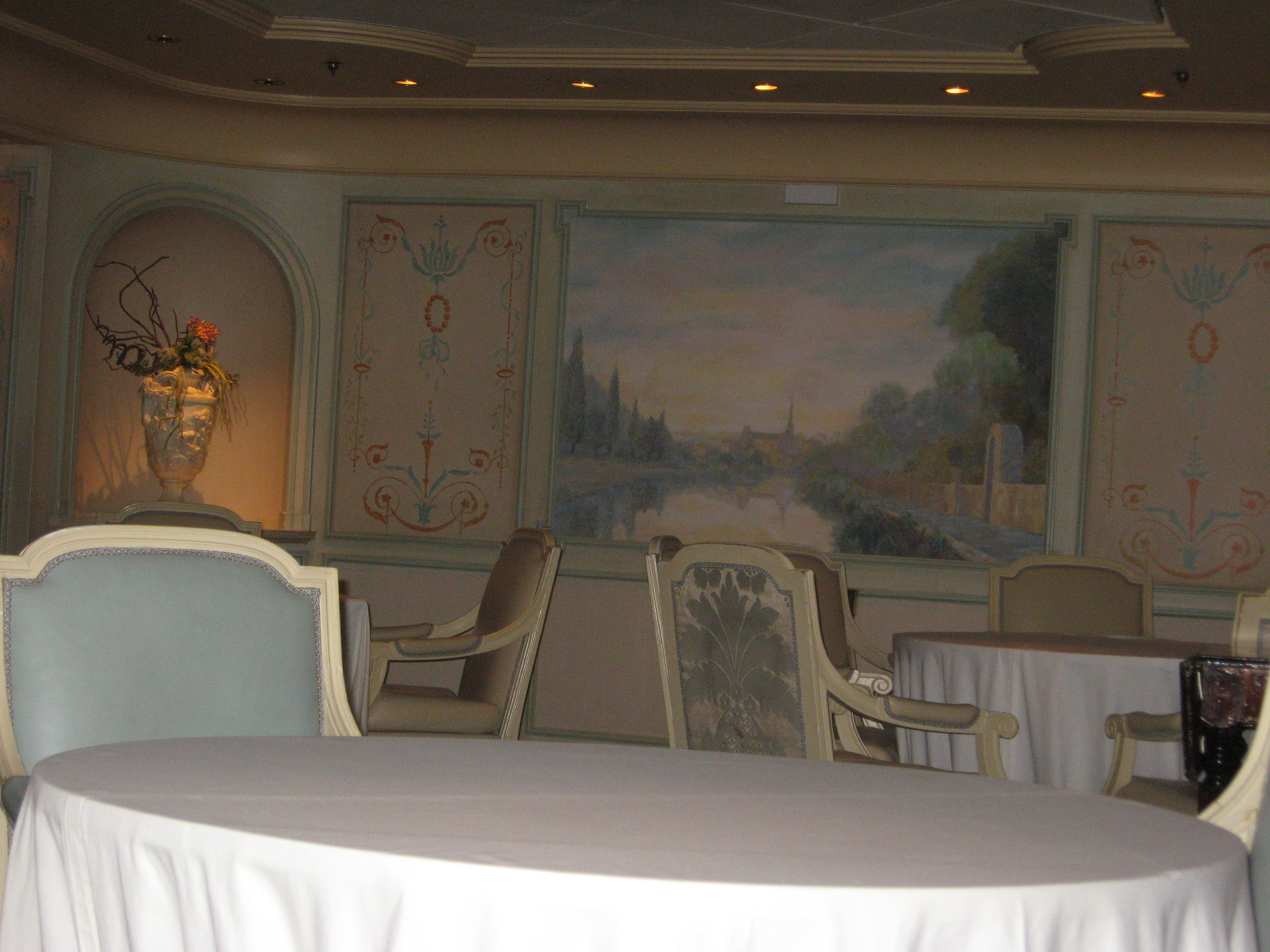 After I got back, I came back to Toronto on Jan. 30. Weird to be back but good.  It was the first time I’d been in TO since had left almost 1 year ago.  And I went right into doing a benefit concert of the work of a wonderful young composer named Zachary Florence. 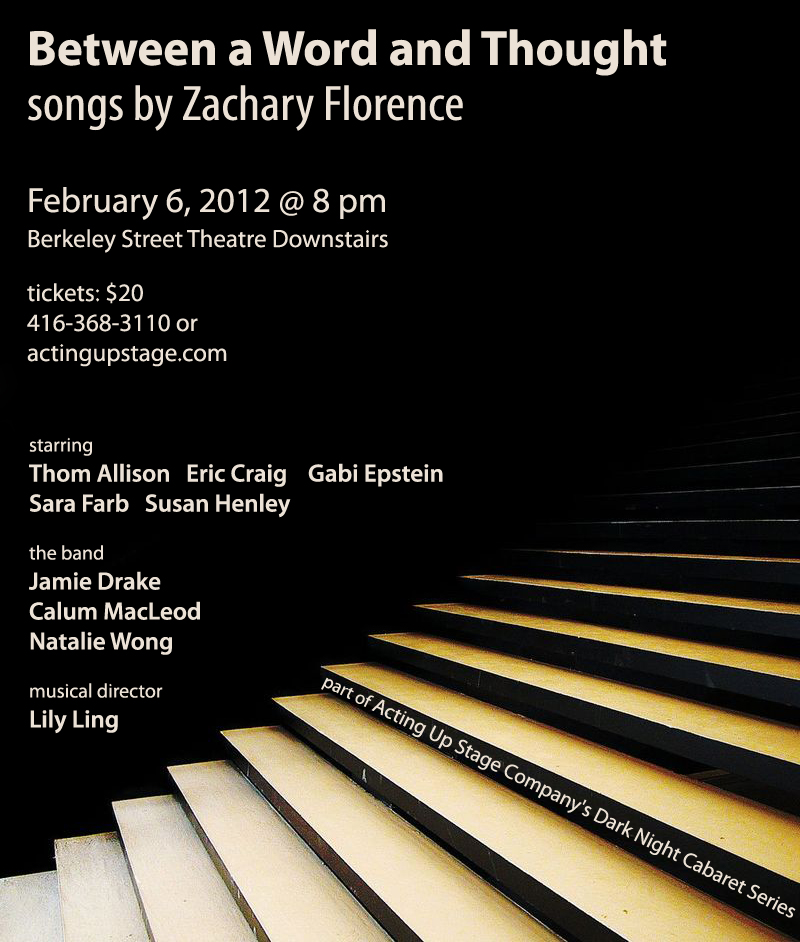 It was a really fun evening with really challenging and interesting music.  Ended up going very well.

Then I moved up here to Niagara-on-the-Lake on Feb. 12 and started rehearsals for RAGTIME on Fe b. 13.  And it was been a fantastic ride people.   I have to admit something to you guys.  Priscilla was an amazing experience in many ways but it left me with rather low self-confidence.  Yes, yes, I know  I know, “Thom Allison, you were on Broadway in a big, fun, show, one of only 2 Canadians.  What the hell?”- stop yelling at me …..  But I was playing a cupcake and paintbrush after working for years to establish myself as a force in the business.  After a while of being showgirl #8 (well, okay, in my mind I was #1), you start to wonder if that’s all you are really good enough to do and then as the months go on, you start to get convinced that’s all you can do.  That’s sort of what happened to me.  I was starting to get depressed.  I didn’t start acting to just “be” in a show. I want to be telling the stories.  So when the offer for Ragtime came, I actually almost said no.  I didn’t think I could do it; in fact I was convinced I couldn’t.  Thankfully my agent and those close to me encouraged me.  Not by saying “of course you can, you’re Thom Allison” – which wouldn’t have convinced me of anything by that I should fire my agent and get new loved ones – but by saying “you’ll never know if you don’t try” and “even if you aren’t ‘great’ the way you want to be, at least you will care enough to strive to create a great character and nobly fail, if nothing else”.  That’s what did it.  It’s the noble attempt.

Needless to say I’m so happy I said yes.  It has been an extraordinary experience. Not because I think I’m great (I’ve been praying since I said yes, just to “NOT SUCK”) but because all we can do as actors is try to make the person/character/human being make sense in the world of the play. And Jackie Maxwell and Paul Sportelli couldn’t have been better collaborators.  I won’t lie, it took a fair bit of time before I was convinced that I was not going to crash and burn.  There was a lot of mental anguish going on in terms of my belief in myself, but they both created a safe, creative, open environment that let me re-find myself as an artist and as a person.  Plus a cast of wonderful, fun, talented people who wanted to tell this story well and clearly and with courage and fire.  It was hard not to feel the shadow of Brian Stokes Mitchell at first but as I started working through who the man, Coalhouse Walker, is, BSM moved further away and Coalhouse came closer.  There have certainly been  moments of doubt but I feel like I’ve found a man who makes sense to/in/on me and I’ve been loving the chance to dig deeper and discover more of his colours as previews go on.

Am I nervous about opening night (May 26)??  Yes and no.  I’m so very proud of the show we’ve created.  And the audiences have been incredible and vocal.  The Shaw is getting many calls after every show from people who are so moved they have to tell Jackie what a great choice the show is and how much they loved – not liked – loved the production.  The show is touching people so deeply; I am constantly being stopped by people after the show who say they have already come 2 or 3 times and they can’t wait to come back and bring more people.  That is always a huge testament to a story well told and I’m thrilled to be part of it.

It’s interesting. I’ve had several Toronto peeps (I’m all “hip” from New York . . . okay more “broken hip”) tell me that they’ve never seen me in a part like this before and at first I thought, “how strange. It’s not like I haven’t done parts like this before.”  But I then realized I haven’t done parts like this in Toronto.  Even then, this is bigger and better in scope.  I would love for the critics to like the show for the Shaw’s sake and the sake of the people in it.  But as for liking me in it, all I can do is try to make this man and his passions, loves, hates, indignities, and dreams true and honest.  Am I the best man for this part?  Can’t say.  Am I making a man who makes sense and takes the audience on an interesting ride?  . . . . . I don’t think I suck.  And from where I was mentally, that’s coming a loooong way.

One Response to “NOT THE NEW NEWS YET – JUST GIDDY”