People, it has been way, waaaaaay too long but I’m back.  There was some ridiculousness with my other blog and I can’t get back into it.  But the posts can still be viewed so send friends to read it for all of the past blogs.  Including the DonnaBlogs (Thank you, Donna). There will still be a link from my website to the old blog but here is the new one and there is so much to tell and share I don’t know where to start.  I won’t do everything right now but I’ll start with a bit of a photo walk down memory lane to invite you all back into my world again.  I’ve missed you wonderful people who read my blog.  There are so many things happening and about to happen.  I’ll try to do some posting in the next little while to catch you up.  Plus I have many things to announce that are coming up.  But as always, I can’t talk about all of them immediately.  But I do have a big, sort of fun announcement that I will hopefully be able to make tomorrow.

In the meantime, here is some photo fun to say hi.  And please feel free to give some love in the form of comments (only nice comments.  I don’t come into your home and poop on your sofa, do I?)  And I’ll write lots more in the days to come.

Here is a blast from the past.  It’s the original company of Rent in Toronto and I was doing Angel that day.  It’s Angel before Christmas drag…. 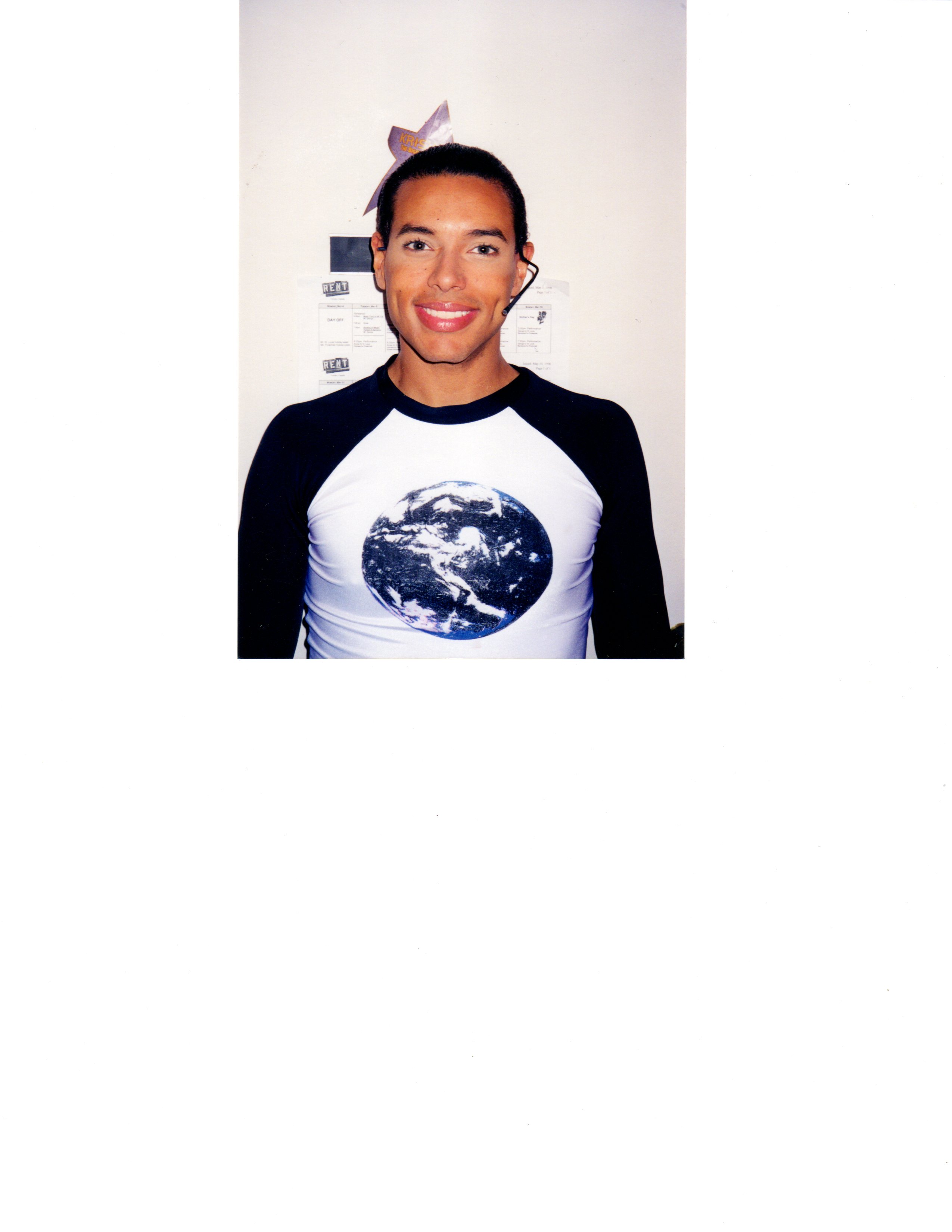 And Angel in her Christmas drag…. 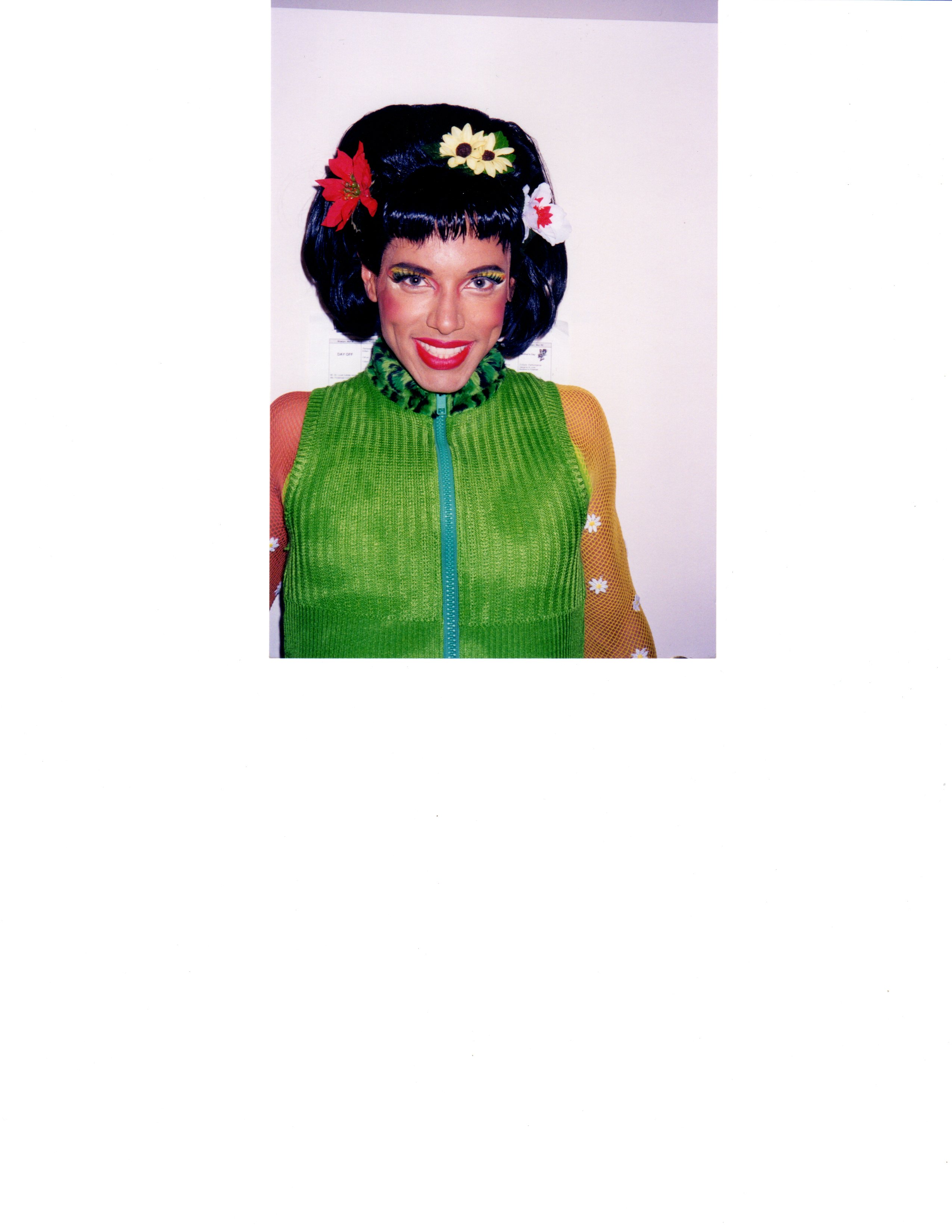 With the young Jai Rodriguez (Queer Eye for the Straight Guy) who was our Angel  – just a baby then.  And a sweet kid. 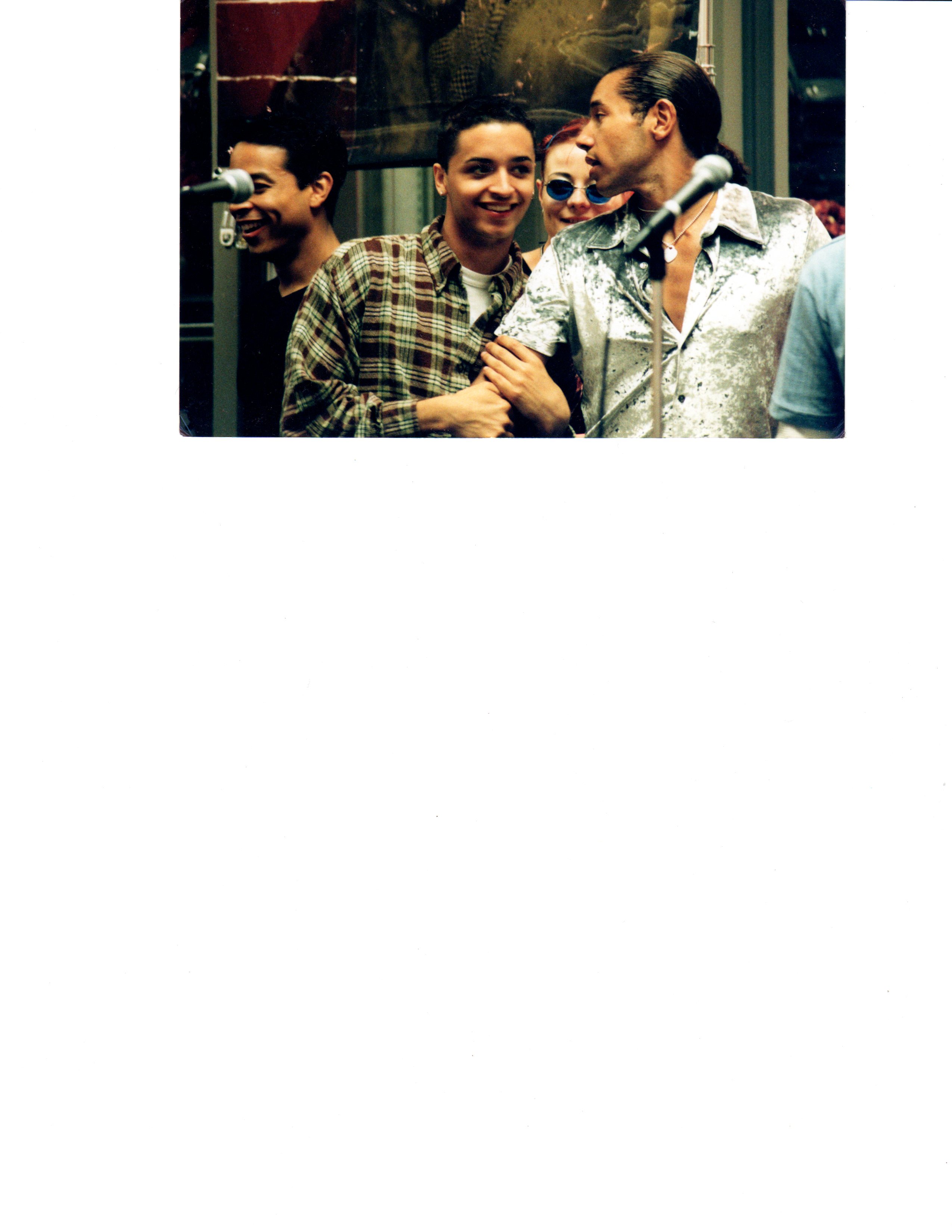 Will Swenson, Martha Wash, and myself when I stepped in for Tony Sheldon at press event for Priscilla a the Soho Apple Store in New York. 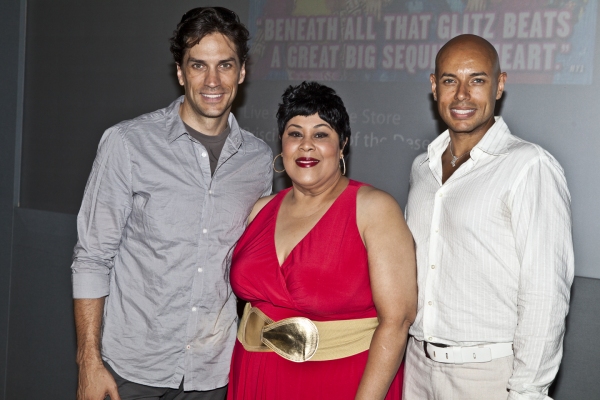 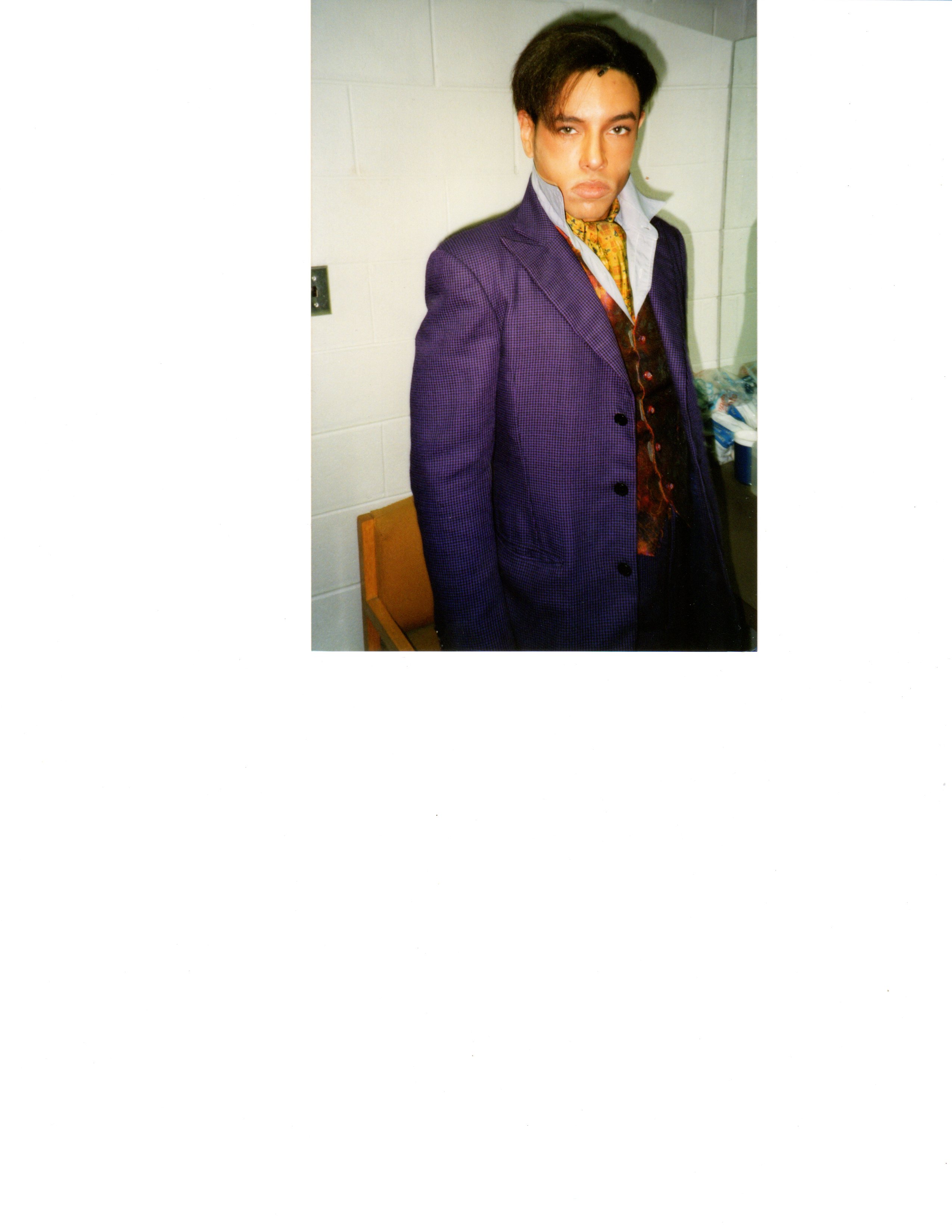 Gavin Lodge, Eric Sciotto, and I on the opening night of Priscilla on Broadway before the show.  There is a tradition on Broadway on opening nights where the ensemble person (not playing a lead) in the show who has done the most Broadway shows in that company gets the “Gypsy Robe” from the person who got it in the last show to open on Broadway before you.  The Gypsy Robe is a robe that has been created and is embroidered or patch-worked or glued upon with some sort of logo from each show as it opens.  It’s been going on for a while so I imagine there are several that have gone into storage or something at some point.  I figure they must just cover a robe until it’s full and then put it away and start another one.  It’s a cool tradition.  My sweet friend, Eric Sciotto, got it on Priscilla. 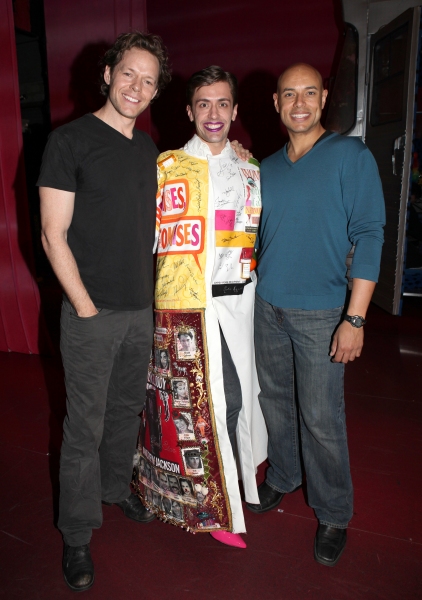 Okay that’s enough for now.  I’m really happy to be back and I look forward to sharing more of my thought, hopes and adventures with you.